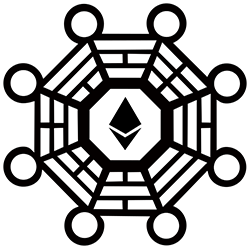 A DAO, or Decentralized Autonomous Organization, is an idea for a firm that is ruled with enforced digital rules and without hierarchical management. DAO as an idea is very close to Bitcoin in its attempt to get rid of all middlemen in transactions.
The most important attempt to create DAO is “The DAO”--a machine-operating venture organization launched in 2016. The basic idea for an interested person was to put money into the system and then get an amount of votes used for elections of ideas worth investing in. Even the biggest critics of DAOs were in love with the idea, but they also found a lot of flaws and security holes in “The DAO”. Although the project failed within a couple of months because of the hack which resulted into hackers gaining control over 3.6 million Ether, it was a big success as a first product of sorts, gathering money from more than 10,000 users. It is likely that we will hear some DAO news soon.